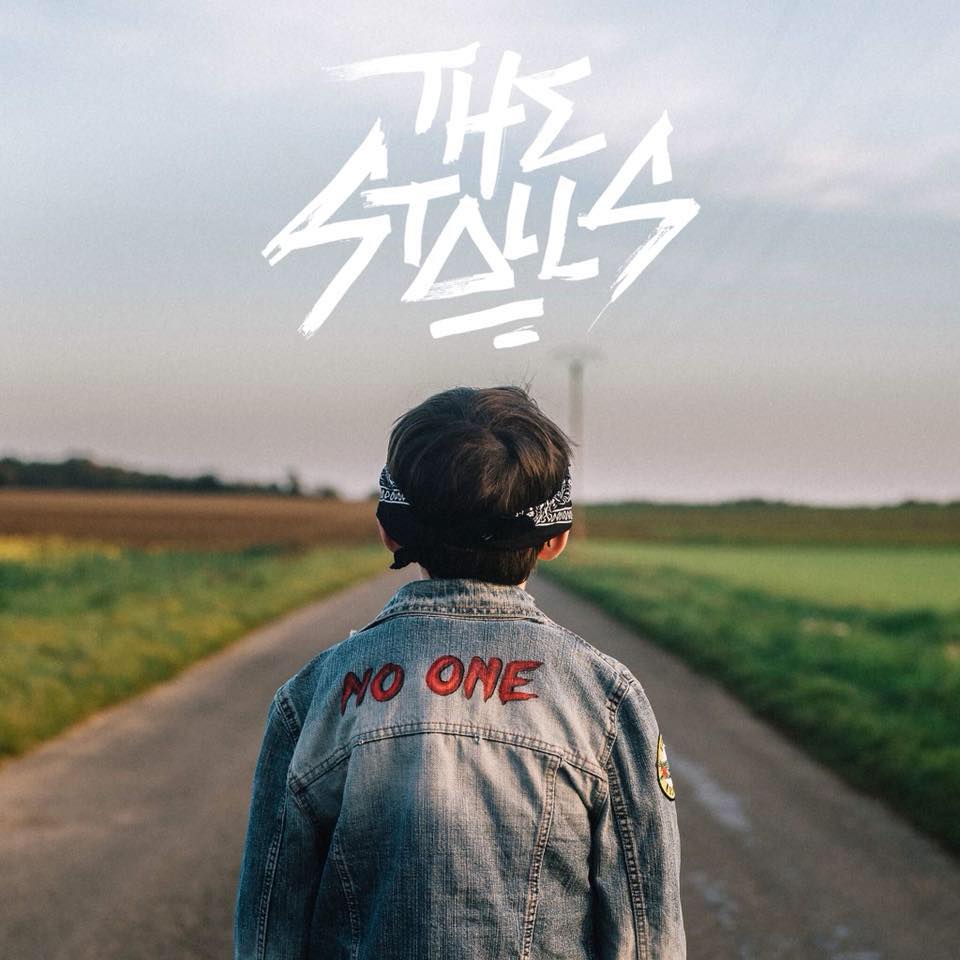 Founded in 2007, The Stalls began the exercise very early on, which is why they will open especially for Alice Cooper, Koritni, Jean Louis Aubert, Fatal Picard, YAROL &amp; Black Minou, etc …

The band is composed of 4 members: Tim, singer and guitarist rhythmic, Paul, the solo guitarist, Pierre bass, and Max, his founder, on the battery.

Workaholics and perfectionists, they don&#39;t let themselves be influenced by the era of time. Their style of Rock music, reminiscent of the 80s, reveals fiery rhythms and riffs of guitars incisive to like their elders and models such as: AC / DC, Guns N Roses, Led Zeppelin. Indeed, The Stalls seeks first and foremost to bring up to date the Rock N Roll of old, leaving aside the synths or other prowess while incorporating the freshness and passion of their youth.

This disc has 4 tracks, including; &quot;Sticky Jack&quot;, &quot;Waste my time&quot; (whose clip is also available on Youtube), &quot;Hot Highway&quot;, and the title track of the EP: &quot;No One&quot;. This is the foretaste of an upcoming album that the group is actively preparing.